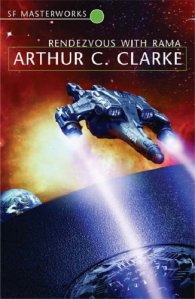 The first weeks of January are rather like embarking on a journey. According to Lao Tsu “The journey of a thousand miles begins with one step” and so this brings me to this month’s book club read, Rendezvous with Rama by Arthur C. Clarke.

Clarke along with Isaac Asimov were the leading science fiction writers of there time; still today they are held in high regard for their ground breaking insights into the future development of space travel. Clarke alone wrote 62 books on the subject. He’s best known for his book 2001 a Space Odyssey and is also seen as the person responsible for the modern communication satellite.

Originally written in 1973 Rendezvous with Rama is set in future, 2131 to be precise. Space travel is quite advanced, so much so that we have colonized the Moon as well as Mars and have discovered life on other planets in the solar system, along with developing working relationships with them. When a radar station on Mars detects a large object entering our solar system a probe is sent to investigate; what it finds is a large cylindrical ship. Due to having exhausted the Greek and Roman mythologies for names of celestial bodies the astronomers name this visitor Rama after the Hindu god of courage. Commander Norton and the crew of the space ship Endeavour are sent to investigate, what they find inside is a world with cities, oceans and seasons, but no life. Where are the crew, where has it come from and where is it going? The answers to these questions will have repercussions for both mankind and the other inhabitants of the galaxy.

This is the first book in a quadrilogy, it was meant to be a one off but in 1989 Clarke wrote Rama II with Gentry Lee, then in 1991 and 1993 they wrote Garden of Rama and Rama Revealed. Lee subsequently wrote two further Rama books. The descriptive writing in Rendezvous with Rama is brilliant, you do struggle to get your minds eye around the size of a vessel which is somewhere in range of 50 – 60 miles long by 30 miles wide.  At the start you’re filled with anticipation at a possible first contact with visitors from another world and I was galloping through numerous scenarios as to what the crew of the Endeavour would find inside. The story of what they might find in this mysterious vessel is intriguing. But that’s where it ends because nothing happens, until the end when the ship continues on its merry way having done nothing more threatening then recharge it’s engines with solar energy from the sun….

The book is short at 246 pages and the chapters are never more then 2 – 8 pages long, theoretically it could be read in one or two sittings. But overall I found it showed its 40 years, in the storytelling and plotting, one of the crew is seemingly able to disarm a guided long range missile with a pair of wire cutters !!!! (I Think there’d be a bit more to it then that, even one hundred years in the future).

There’s no real drama, when they do encounter machines inside Rama they pose no real threat and take no real notice of the crew; readers of this generation would probably find it boring and tame, why? Well for one reason no one dies, someone dies in any film or TV programme of this genre now a days. Star Trek which had been up and running on television for seven years before Clarke wrote Rama, had some un-named member of the crew die in almost every episode. 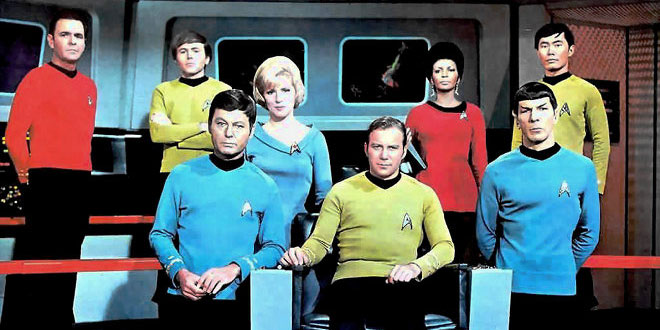 As for the characters, they are nondescript. We get to know very little about them bar some minor back story. Only Commander Norton has some sort of history and is an almost exact replica of Captain James T. Kirk, being portrayed as a sort of womanizer, with two wives and families one on Earth and the other on Mars (Not exactly out of the ordinary back in the seventies).

When Rama was originally written, we’d been to the moon, but further space exploration and whether there was life out there beyond the stars was still a fantasy. We’ve since had the explosion of science fiction on the big and small screen as well as in computer gaming and it’s this that has sated and fueled our hunger for space adventures and drama of which this book has none.

But before you pass on a Rendezvous with Rama. Remember it 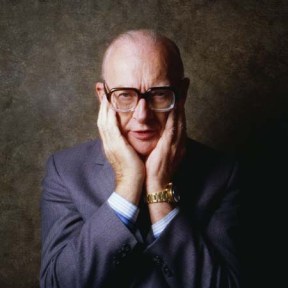 was intended as a stand alone, possibly to leave you wondering. But now it’s the first in a series and as you read the final pages, where the crew of Endeavour watch Rama round the sun and disappear off into space, you do ask yourself where is it going? This has made me and should hopefully make you want to read the other books. Because from what I’ve read online and heard from various sources they are more plot and character driven, as well as exciting and do hopefully answer these questions.