The Russian dissident Alexander Litvinenko was murdered in London in October 2006, when his tea was spiked with Polonium 210, a highly poisonous radioactive isotope. Earlier this year the British government published the findings of the inquiry into his murder, it found the order to kill him most probably came from Vladimir Putin himself. The murder has all the hallmarks of a scene from a leading spy thriller. Among other mysterious political deaths in London over the years, was the murder by the KGB of Bulgarian dissident Georgi Markov in 1978, while he waited at a bus-stop. Then the killer used a poison tipped umbrella filled with Ricin. What these two incidents prove among other things is that nothing is impossible and in the world of Thriller writing, life can oh so very easily imitate art. This brings us on to this month’s book which is Hunt for The Enemy by Rob Sinclair published by Clink Street (www.bookpublishing.co.uk), at the start of this year.

Carl Logan is a British agent working for the JIA (Joint Intelligence Agency), on the run in the harsh Russian winter from, it seems, everyone who could probably want to do him harm. The Russians; his own employers; the American’s and the British. Both he and an old flame Angela Grainger are being set up and blamed for the murders of a number of Russian agents, whilst the American’s want Carl for the murder of the Attorney General and the British want him for the murder of his boss. Can Carl and Angela prove their innocence and stop someone with links to the CIA / JIA and KGB doing a bit of spring cleaning in their names?

It’s usually very hard to read a book which is the third instalment in a series, as is the case with Hunt for The Enemy, I would normally prefer to start from the beginning. But Rob Sinclair sent his latest book to me just before its publication and when an author contacts you and asks to you review his book, I’m not going to turn them down, especially if I want more submissions sent to me – Also I like this genre of book normally so didn’t mind. 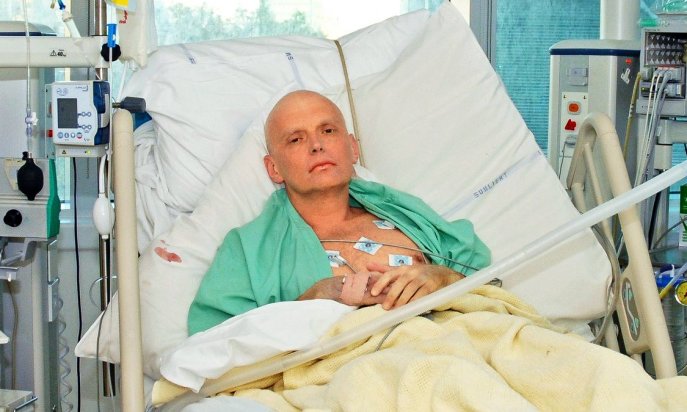 There is some back story. The author tries more or less to fill in what you’ve missed out on in the two previous books. There’s the usual plethora of acronyms and espionage terminology which if you’re not into this genre, you won’t be reading it anyway. The whole storyline is very espionage by numbers, with the lead character being a non-conformist “out on a limb” agent with a murky if non-existent past… Bourne-esque and Bond’ish, are terms that spring to mind.

The plot does jump back and forward in time a bit which is a personal bugbear, but I let this go as it moved the story on. There is a glut of characters which had me almost needing an index next to me so I could go, “Oh yeah, that’s him or her again…”. 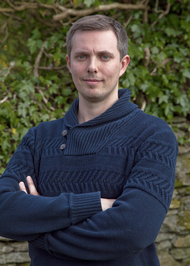 This is the third book in “The Enemy” series by English author Rob Sinclair (www.robsinclairauthor.com), the previous two are Dance with the Enemy and Rise of the Enemy. The former accountant started writing in 2009, after promising his wife he would write a “Can’t Put Down” thriller.

The thing about making such a bold statement is that you have to live up to it. Most successful authors rarely write “CPD” books consistently especially in the case of trilogies. Usually the first one is good and the next two dine out on their eldest sibling’s success, but rarely are they stand-alone pieces of work, this is the case here.

Rob has written a “Can’t Put Down” thriller- but it was probably the first one. Although at just over three hundred pages long, this book will keep you occupied for the first couple of days of your holiday not just for the first couple of hours as in the case of a “CPD” book. But before you pick this up, download it or walk into your local bookshop and buy the first two installments, then decide if you really want to bother hunting for the enemy.