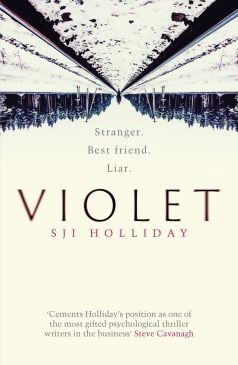 I never had a gap year. Where I grew up, if you were lucky enough and smart enough you went from college to university, or like me, directly to a job with an apprenticeship and a professional  qualification at the end. The rest of my year went on the ‘dole’ or into youth employment schemes. I suppose it was the era before gap years really became trendy. I can certainly see the benefits of a little worldly experience before you settle down to work and study.

I now work with final year university students in my job. Its unsettling how childlike and unprepared for the world some of them are. Super smart but lacking in the most basic common sense and life skills in the worst cases. Whilst a gap year, travelling, working and visiting the more far flung areas of the world is an educational experience, recent widely publicised accidental deaths and murders of young people travelling alone, make me wonder how I would have fared. I like to recall myself as a fairly savvy and streetwise youngster. I know we get increasing more risk averse as we get older and see potential dangers more clearly but the places visited and activities undertaken, as reported by the media in those recent deaths have made me wonder what possessed them to think it was a good idea?

My sense of anxiety was in no way alleviated by reading this month’s third book review, its Violet by SJI Holliday and published by Orenda Books (www.orendabooks.co.uk) on the 14th November.

The titular character is a young woman travelling alone due to the fact that she has broken up with her boyfriend. She wants to travel on the Trans Siberian express to Moscow. In the process of trying to get a ticket for the train, she meets another single woman, Carrie. Carrie is on her own after her friend and planned travelling companion, broke her leg just before they were due to depart. She offers her friend’s ticket to Violet and the pair unite to make the journey Carrie has planned, stopping in Mongolia and again in Russia, before reaching Moscow.

We hear the story through the voice of Violet and from emails between Carrie and her missing friend Laura. The book starts with a traumatic event which involves one of the two women, but we don’t know who. Throughout the book we are given insights into Violet’s thoughts, feelings and motivations. There is a sense of impending doom and you are just waiting for something terrible to happen to one or both girls. Violet isn’t who she at first appears to be but there are a few moments which make you wonder about Carrie too. What is her true story? What is she hiding?

The sense of something bad coming your way as a reader was an unpleasant sensation. I had a few anxiety dreams during the days I as reading this, something I’d not experienced since reading Stephen King novels many years ago. I would have actually preferred not to have read the revealing prologue and had the events unfold without pre knowledge. The whole story was a series of ‘this is not going to end well’ moments. Hearing Violets thoughts and motivations expressed gave a steady trickle of bad feelings and allowed the tension to continually build. I thought the twists and turns at the end were a great way to round of the story. 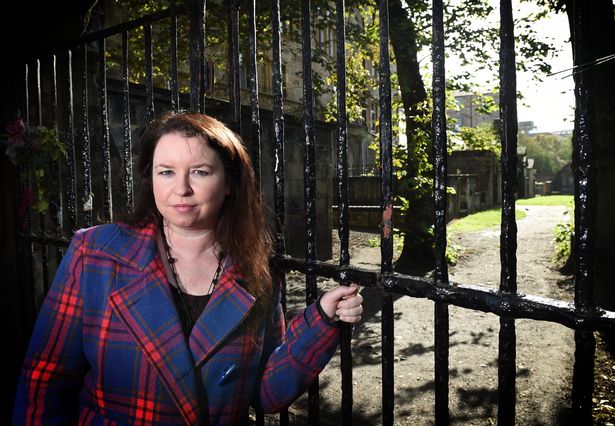 This is Scottish author S.J.I. (Susi) Holliday’s (www.susiholliday.com) 6th book, her previous five include the “Banktoun Trilogy” made up of Blackwood (2012), Willow Walk 2016) and The Damsenfly (2017), along with her festive thriller Deaths Of December (2017) and her gothic thriller The Lingering (2018). Inspiration for Violet comes from her love of travel and a journey along the infamous Trans-Siberian, she took ten years ago. S.J.I. currently divides her time between Edinburgh and London.

It’s a very modern thriller. I liked the email segments and the reference to social media. What can be learned about you from your devices and social media accounts is truly scary. The risks taken by both women in relation to alcohol, drugs, sex and personal safety seemed fantastic to me. Were they just symptoms of the personalities involved or the norm for young people in far flung places?

So take the train to your local book store or download a copy (both are green options), but be warned, this is not a book I’d recommend to anyone who’s daughter is about to jet off on their gap year, but a great read for anyone wanting to live dangerously, from the safety of their armchair of course! Just prepare for a few sleepless nights!

This book review is part of a Random Things Blog Tour, to see what the other reviewers thought, visit it their sites listed below. Then if you get a copy of the book, come back and tell us what you thought, we’d love the feedback.